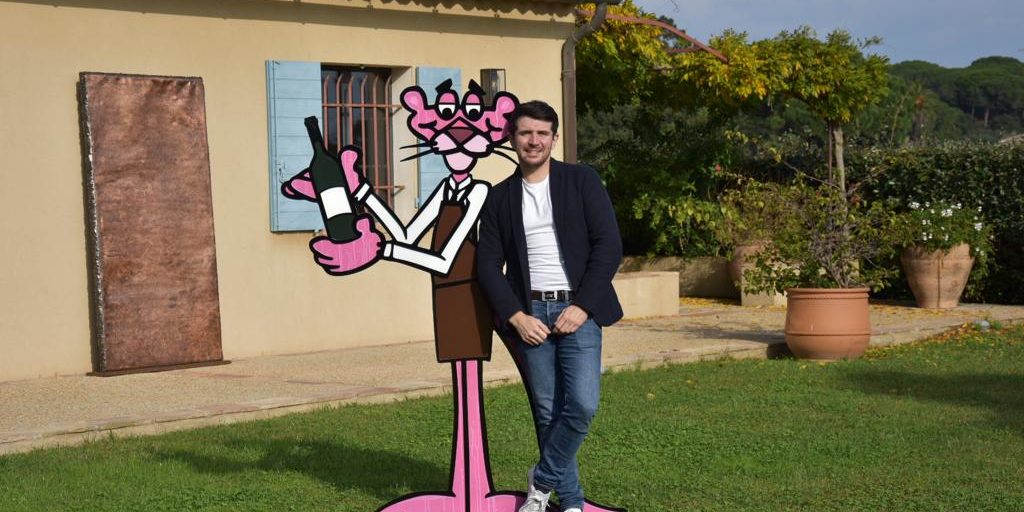 “The Coolguys” is the alliance between street art and ironwork. When contemporary meets tradition!

David Maddalena, the founder, has been immersed in art since his childhood. Son of an artist, he evolves in this singular environment and his admiration for the artistic environment keeps growing over the years.  David studied architecture and joined his father in ironwork, a trade practiced with passion from father to son in the family since 1930 in Saint-Tropez. It is during 8 years that his father transmits him all his precious know-how.

It is after these years of apprenticeship and at the beginning of 2020, that it appeared as an evidence for this art lover, to combine these two respective universes. As chance would have it, David got in touch with an old high school friend, Joris, who has been involved in graffiti for over 10 years.

Together, they will combine their skills and launch the adventure “The Coolguys”. At the beginning of the confinement linked to the covid-19, the two friends hit hard by deciding to auction a work realized for the benefit of the CHU of Nice. This is like a revelation, and so, day after day, the inspiration and the creation did not cease to develop, giving free rein to the passion of these two artists!

You may have seen it or seen it, the pink panther has made its comeback! Whether it is on the port of Saint-Tropez at the time of the sails in “captain”, at the famous beach Cabane Bambou of Pampelonne in “beach girl”, in “boarder” at the school of veil of Saint-Tropez or in skier in Serre Chevalier. The pink panther is everywhere and David declines it endlessly.

According to the rumors, it would even seem that the pink panther would take the plane soon in direction of the United States…

The pink panther is also the story of a beautiful meeting between David and Charlotte Lena Souki founder of Cha Cha Gallery. A mutual love at first sight for the art world and beautiful projects together to come. Charlotte herself has her own panther painted on her garage door.

Finally, for the little anecdote, “the pink panther” was one of the first piano pieces played by David when he was a child. Coincidence?

After a few months of collaboration, the path of Joris and David separates, David continues the adventure alone, ideas full of head. Equipped with all the necessary machines and software and capable of anything, he adapts to all types of formats in order to develop his art without limits.

The particularity of “The Coolguys” is his ability to juggle with current events, or to highlight a social problem. For David, art is a noble way to denounce or engage. Art conveys and transmits emotions, it was important for the artist to stick to reality.

Eager to explore new horizons and new formats, “The coolguys” leaves room for collaboration and exchange between artists from different worlds. Art is lived and shared, so it is crucial for David to marry tastes and elements by associating with several artists in the future. 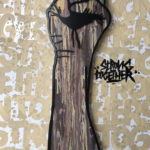 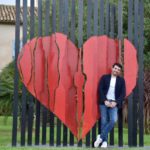 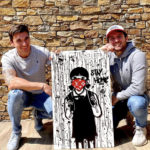 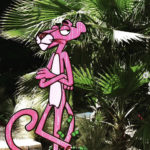 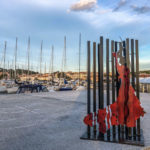 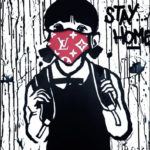 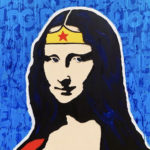 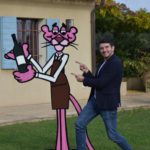 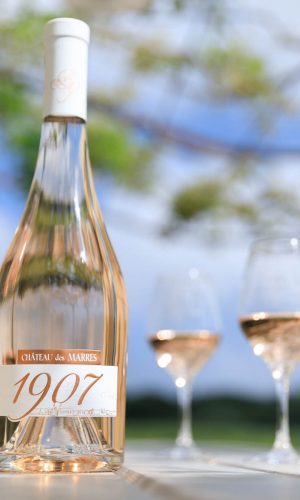